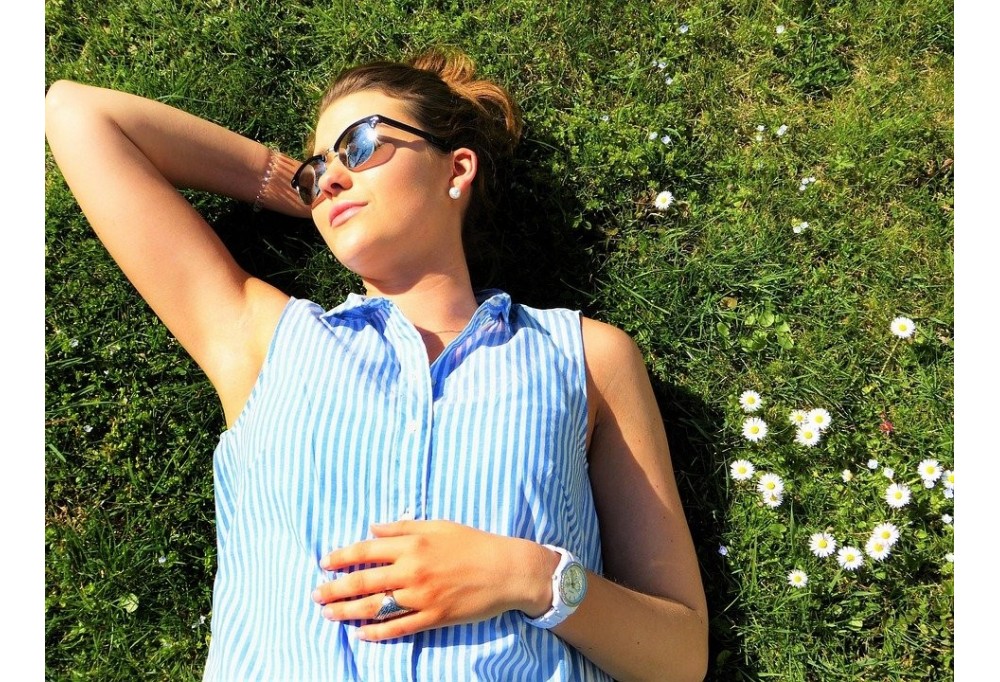 Patients with acne should be screened for vitamin D deficiency and insufficiency, according to researchers of a recent study investigating vitamin D's link to acne.

Vitamin D deficiencies are more frequent in people with acne than in healthy controls, report Ghadah Alhetheli and her coauthors in a first-ever study1 on this topic in the Kingdom of Saudi Arabia. Researchers found no significant difference between lower serum 25-hydroxyvitamin D (25 OH) levels and the severity of acne, nor were there substantive variations based on age, gender and sun exposure. The precise purpose of vitamin D has yet to be established. However, because of vitamin D's regulatory effect on the immune system as well as its antioxidant and anti-comedogenic properties, deficiencies could contribute to the pathogenesis of acne.

The results indicate that serum concentrations of vitamin D in controls were significantly higher than those in acne vulgaris patients. This can be explained by several factors, such as the impact of psychological distress on patients with acne’s avoidance of spending extended periods outdoors. This suggests a possible explanation of low vitamin D levels in patients with acne vulgaris.

The specialists had not found significant association between vitamin D deficiency and gender. The results of the study indicate the mean value of vitamin D was abetted higher in moderate acne (31.4±6.9) than in mild and severe acne. (26±9.4 and 28.4±6.7, respectively). This difference was not statistically significant, perhaps due to the small sample size of our study. Also, we found no significant relationship between vitamin D deficiency and the severity of acne vulgaris.

This study reveals a statistical significantly low serum vitamin D levels in patients with acne vulgaris. This highlights the importance of screening patients with acne for vitamin D insufficiency and deficiency. Further clinical trials are needed to determine if acne treatment with both topical vitamin D analogs and vitamin D supplementation is of significant effect.