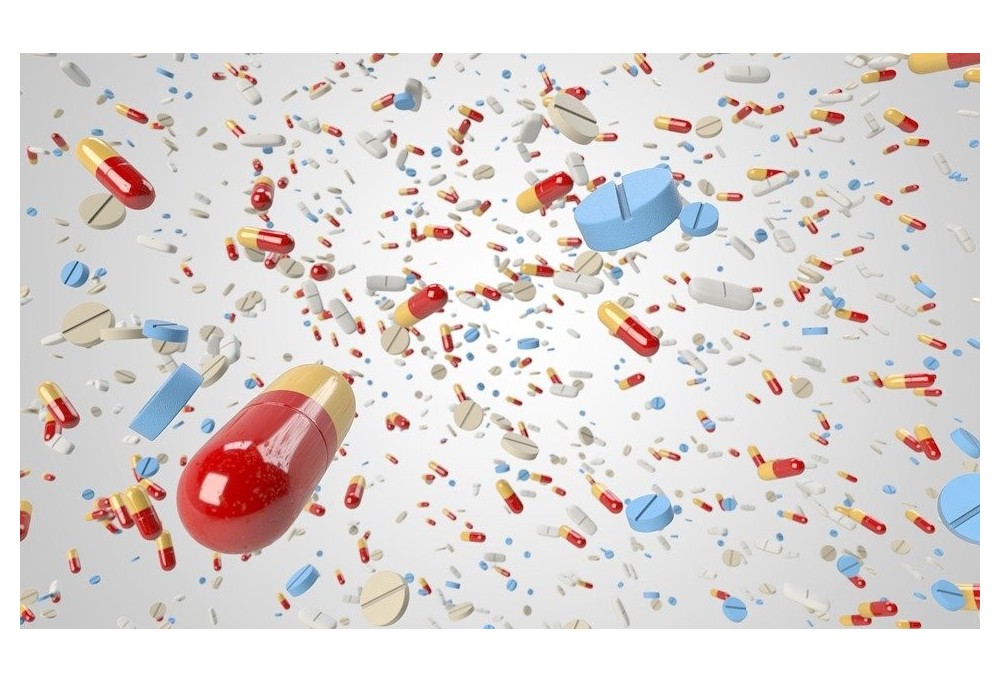 The use of antibiotics for treatment of acne vulgaris has been around for decades. However, in recent years, the perception of antibiotics has changed due to the possibility for development of antibiotic resistance.

The use of antibiotics as a treatment for acne can be attributed to the drug’s anti-bacterial and anti-inflammatory properties to help with skin clearance. Tetracycline are the most commonly prescribed class of antibiotics, with some of the most popular oral medications including doxycycline, minocycline and newly approved sarecycline.

Perceptions about the use of oral antibiotics in acne have changed largely due to public concerns over the development of antibiotic resistance, causing dermatologists to think more about duration of antibiotic therapy and which drug has the least propensity for developing resistance.

When antibiotic resistance occurs, the medication could possibly no longer help treat the patient’s acne, as well as alteration of the skin microbiome (microbial dysbiosis), and increased difficulty in treating infections.

One of the most common ways dermatologists currently seek to reduce the potential for drug resistance is to use combination therapy. This could take many forms: for mild to moderate acne, it could mean a combination of topical agents (topical antibiotics combined with benzoyl peroxide and/or retinoids).